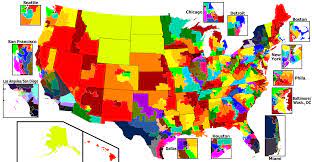 Pelosi’s agenda has already drawn up the list of issues Democrats will attempt to tackle during the frist “100 hours” of their tenure in the House. Given the necessity to survive past the next elections, that they are probably worried about surviving and learning what not to introduce as their issue. Still, those of us in the immigration debate already feel that unless Fair Immigration Reform becomes the priority for the 101st hour, we do not believe that Democrats are serious enough about sticking by us.  See the following articles:

A Certain governor calls it as it is:

“The new political lineup in Washington means that Congress has the numbers to pass a comprehensive immigration reform law next year which the president will sign,” he said. “We have a historic opportunity to solve a problem that is tearing our country apart. We must not miss this chance.”